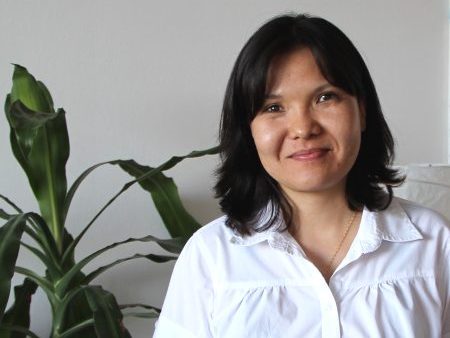 "Afghan women are brave women. Under the Taliban, we established a secret school for girls, which later resulted in Neswan Social Association. We have achieved a lot, but there is still a long path in front of us until we achieve freedom and equality for women in Afghanistan.The road is long and winding, but we walk it with sincere courage.“Project area: Shahrak, Afghanistan (located west of Herat)

A secret school for girls under the Taliban regime gave the impetus for the founding of the Neswan Social Association in 2003, which has been made possible with the help of the German-Afghan Initiative (DAI), Freiburg.

Your support is needed:

Support the Neswan Social Association with a one-time donation or contribute regularly and become a sponsor.

You can also donate with the key word “Afghanistan” on the following account: